To find the difference between two, unlike fractions.

A fraction is a numerical value that represents the parts of the whole.

Parts of a Fraction 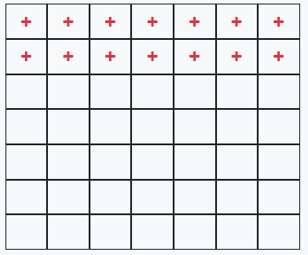